Man’s PTSD Nearly Loses Him Custody of His Children 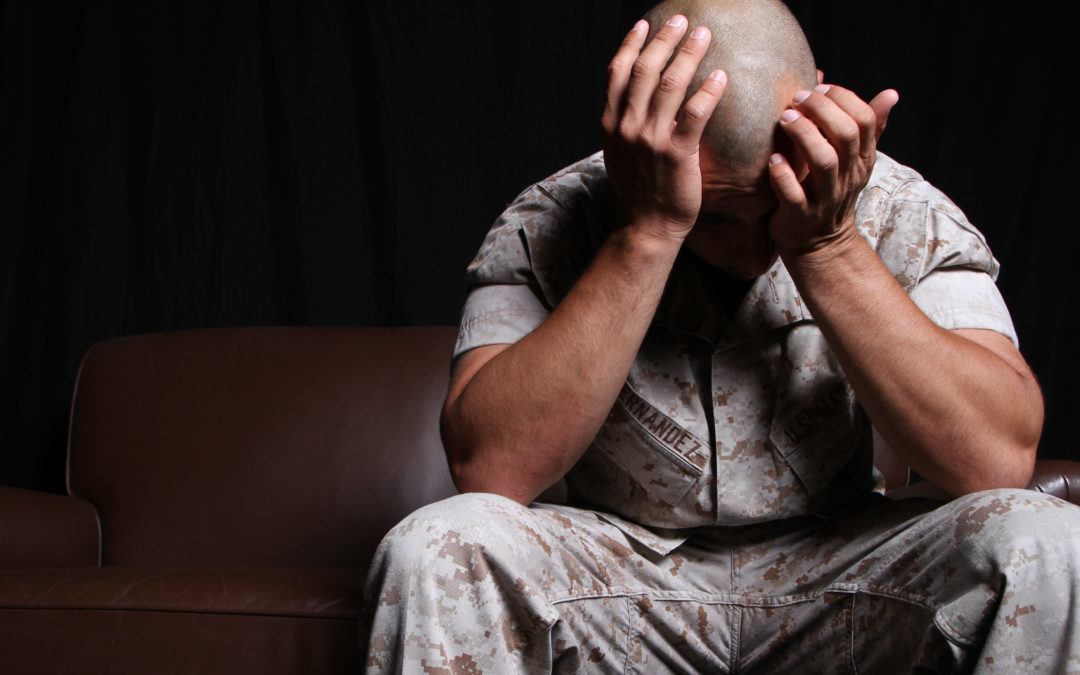 “My PTSD has no relationship to my ability to be a father,” Richard Cachola said, after declining to provide court-ordered mental health records of his PTSD history in family court. Father of three Richard Cachola has recently been involved in a legal custody battle with his ex-wife, who cited Cachola’s PTSD stemming from an incident when he was serving our nation’s military back in 2003 to be one of the main reasons she filed for full custody of their three children. Despite every citizen’s right to privacy, family court judges must be absolutely sure that what they are doing is in the best interest of the children involved. Therefore, the judge ordered Cachola to sign a release of his medical records that would reveal details of his mental health treatment dating back to 2005. Cachola refused. “I don’t have anything to hide,” Cachola said. “But I have my pride and I don’t feel like that (revealing mental health records) was necessary to prove whether or not I’m a good father.” For more on the story, look to 12 News.